The three units will provide electricity and heating to the 26-floor tower’s residences, fitness center, and commercial spaces, where they will replace traditional heating equipment. In addition to the CHP units, the customer also signed a long term maintenance service agreement with Tecogen.

This is good news, as these service contracts typically last 10 or 15 years and have a much higher margin than machine sales. In fact, for the past two fiscal years, more than half of Tecogen’s revenue was generated from long-term maintenance contracts, which provide the Company with a high margin predictable revenue stream. Note that the Company’s gross profit margin was 33.1% in fiscal year 2014 compared to 31.7% in 2013, and that it even reached 35.7% in the third quarter of 2015.

The three CHP units will be equipped with Tecogen’s patented Ultera ultra-clean emissions control system, which will dramatically reduce the engines’ emissions such as NOx and CO. These low emissions are well below local air permit requirements and meet the strictest standards, like those in Southern California, an area with one of the strictest emissions regulations worldwide.

Next to reducing harmful emissions to near-zero levels, the new equipment will also generate electricity and hot water for the building at less than half the cost of traditional technologies. The main reason for this is that CHP systems convert nearly 90% of the natural gas fuel to useful energy in the form of electricity and hot water or space heat. This compares to about 40% for central power. 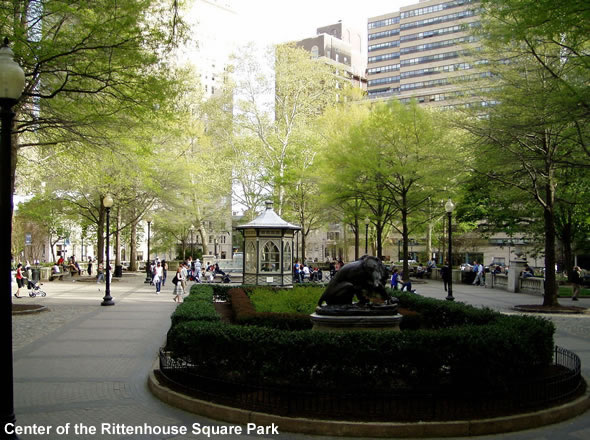 The Company didn’t mention how much exactly would be saved by installing these systems, but to give an idea, an agreement for two 100kW CHP units, closed earlier this year, resulted in projected annual savings of $150,000 for the customer.

Tecogen’s CHP technology is second to none. The Company has shipped more than 2,300 units, and is supported by an established network of engineering, sales, and service personnel across the United States.

Energy costs are significantly reduced with Tecogen’s CHPs, and equipped with the revolutionary Ultera technology, emissions are dramatically lowered.

Moreover, it’s encouraging to see that over 68% of Tecogen’s installed units have a service contract, which represent a reliable and growing part of the Company’s total revenues. Service contracts ensure peak performance and operational efficiency throughout the life of the equipment and provide hassle-free long term peace of mind for customers. Buy recommendation.