AVL is the world’s largest independent company for the development, simulation, and testing of powertrain systems for passenger cars, trucks, and large internal combustion engines. For more than 60 years, AVL, which reached 1.15 billion euro in sales in 2014 and employs 7,500 people, has been working in partnership with companies all over the world.

Early January 2016, following the outbreak of the Volkswagen emissions scandal, Tecogen formed Ultratek, a 50/50 JV with a group of strategic investors, to develop the Company’s near-zero emissions technology for gasoline powered engines.

Independent tests, including one by AVL, have already shown that Tecogen’s patented Ultera emissions technology system reduces the emission of pollutants, such as CO and NOx, to near zero levels for stationary natural gas powered engines.

In fact, in 2012, a 75 kW Combined Heat and Power system, equipped with an Ultera became the first unit to obtain a conditional air permit in Southern California since the state’s strict regulations went into place in 2009. A state-certified source test, administered in January 2013, verified that the emissions levels of the system were well below the new permitting requirements, and the final permit version was approved in August 2013. 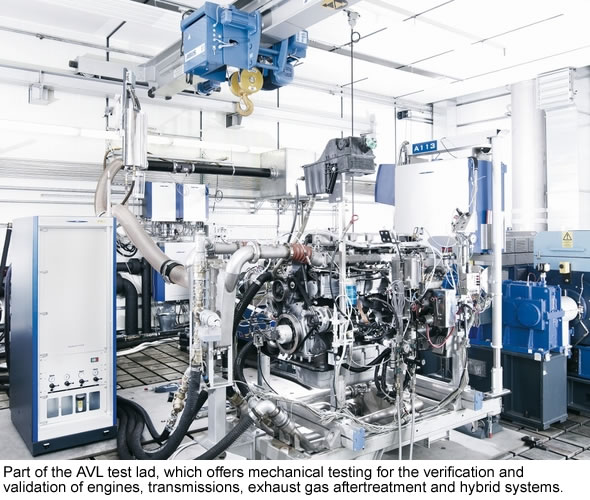 Adapting the Ultera technology to gasoline fueled engines, represents an exciting and game-changing new market for Tecogen. The prospect of vehicle and stationary engines operating with standard engine technology, but realizing fuel-cell-like emissions is tremendously compelling from a policy and market standpoint.

First research, conducted by the Company’s Emissions Advisory Group suggests that gasoline engines are somewhat similar to natural gas engines and there is a good likelihood that Ultera is effective with vehicles as well. Luckily, the Ultera patents secure use of the technology for any spark-ignited rich burn engine, a category that gasoline powered automotive engines fall under.

AVL is the global leader in the vehicle testing and verification space, truly the most respected name in the automotive testing category. This assures Ultratek of robust and highly credible third party results. AVL is undoubtedly the best possible partner to move the development of Ultera for automotive applications forward.

It’s great to see that very rapid progress is being made at Ultratek. In three to six months, first results should indicate if the Ultera system can be adapted to automotive engines. It’s clear that if successful, Ultratek will revolutionize the car industry and Tecogen won’t be a $50 million dollar Company for much longer. Buy recommendation.