Thanks to these results, and its solid balance sheet, Cemtrex was able to uplist to the NASDAQ market a few days ago. Its new ticker symbol is CETX. One of the last remaining steps to meet all the requirements to move to NASDAQ was its stock price, which was trading below one dollar. So the Company effected a 1 for 6 reverse stock split. As a result, the number of outstanding common shares was reduced from 40.7 million to 6.8 million. The stock price reacted positively. The last day before the reverse split, the stock closed at $0.43, which equals $2.58 post-split. Yesterday, the stocks closed at $3.18, up 23%.

The trend that Cemtrex set in 2014 of growing sales and earnings continues today. 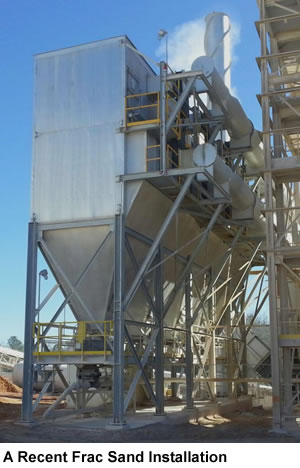 Saagar Govil, Chief Executive Officer of Cemtrex, commented, “We have continued to experience robust top line growth across our business during this second quarter. Despite currency fluctuations and market concerns about emerging economies, we see our core business segments continuing to thrive. Our backlog in our electronics manufacturing and services business continues to increase, so we are bullish over the long term for our prospects there as well.”

The Reveal platform uses spectroscopy with built-in chemometrics to measure solids, liquids and gases “in-line” for batch and continuous manufacturing. The Reveal can be customized for even the harshest environments, including certified enclosures for hazardous areas.

“This partnership with Prozess Technologie enables us to immediately deploy some of the most advanced measurement solutions available in the market to our Fortune 500 customers. We see a $500M+ worldwide market potential for these solutions and believe it can be a multi-million dollar revenue stream for Cemtrex over the next few years.” said Saagar Govil, CEO of Cemtrex Inc.

Cemtrex has demonstrated strong growth in recent years reaching over $47 million in revenue and $.39 earnings per share up from approximately $13 million in revenue and $.04 earnings per share in its fiscal year 2014 and 2013 respectively. The Company has managed to thrive by focusing on growth markets like emerging economies in Asia, broadening its product portfolio, and honing in on innovative industries like medical devices and wearables.