Renoworks Software (CA: RW – $0.46 & US: ROWKF – $0.36), which offers a web-based visualization platform for homeowners and contractors to plan, design and visualize home repair and remodeling projects before committing to purchases and construction achieved record sales in its second quarter ended June 30, 2021.

Net loss for the second quarter was $47,976 or $(0.00) per diluted share compared to net income of $236,790 or $0.00 per diluted share for the same period of 2020, a decrease of $284,766. The increased loss is primarily attributable to higher general and administrative costs which returned back to more normal levels in 2021. In 2020, the Canadian government announced various programs, one of which was the Canadian Emergency Wage Subsidy (CEWS) program, to assist companies experiencing significant impacts from the COVID-19 pandemic. The Company received $235,938 in wage subsidies from this program in the first six months of 2020. This amount was recorded as a reduction to general and administrative expenses of the financial statements for the period ended June 30, 2020. 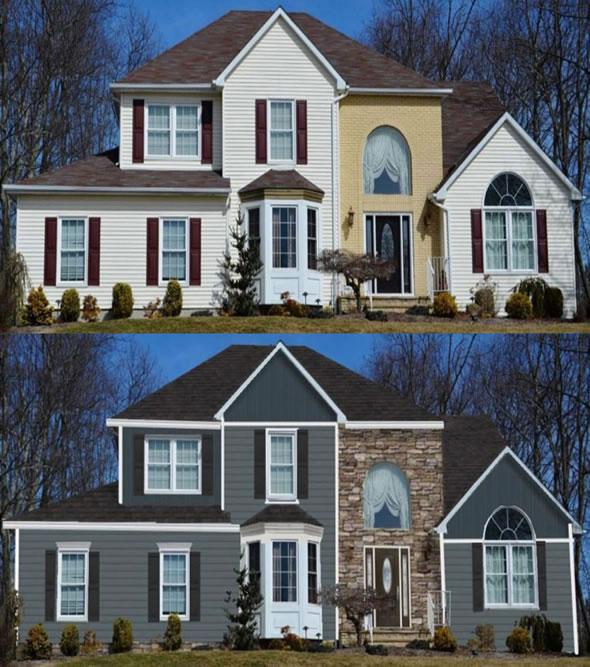 Thousands of contractors are using Renoworks Pro and Design Services to help show homeowners what their homes can look like before a project begins.

Cost of sales for the three months ended June 30, 2021 totaled $563,764 yielding a gross margin of 62% on revenues compared to a gross margin of 69% in the three months ended June 30, 2020. The decrease in gross margin percentage can be primarily attributed to a higher cost of sales for design services revenue partially due to the recent strength in the Canadian versus US dollar as well as increased commission costs.

Mr. Doug Vickerson, the CEO of Renoworks commented on the results by saying, “Continued investment in the Renoworks platform has resulted in more clients adopting our visualization technology that removes home repair and remodeling frictions. This resulted in record quarterly revenues, driven primarily by a strong construction and repair and remodel season that began at the beginning of 2021 and has continued through June 2021.”

Cost of sales for the six months ended June 30, 2021 totaled $1,057,692 yielding a gross margin of 64% on revenues, compared to a gross margin for the six months ended June 30, 2020 of 69%. The decrease in gross margin percentage can be primarily attributed to a higher cost of sales associated with design services revenue. The increased demand for this service requires additional resources to support the acceleration in design service growth.

Renoworks Software Inc. is one of the leading producers of end-to-end visualization technologies for the building construction industry.

Home visualizers allow manufacturers, distributers, builders, and retailers to have a tool on their website that increases brand recognition and customer engagement, generates more sales, pushes qualified leads to preferred contractors and provides valuable marketing analytics data on how homeowners interact with their products.

Additionally, visualizers minimize homeowner design paralysis and indecision and increase efficiency throughout the value chain by showing homeowners exactly what their new home or remodeling project will look like when complete.

For years, the manufacturing industry has been lagging in digital transformation, however, digitalization in the construction industry has been a growing trend for many years, and now its speed is accelerating further.

Proof of greater adoption of the technology can already be seen in Renoworks’ financial performance. In fiscal 2020, the Company reached revenues of $5,132,109, which was up 20% over 2019. And this trend is clearly continuing in the first half of 2021.

Although Renoworks didn’t provide any guidance, it did mention that its pipeline remains robust as clients continue to see increased traffic and more conversions of high quality leads. As a result, the Company anticipates the solid trajectory to continue through the rest of the year. Smallcaps Recommendation: BUY.