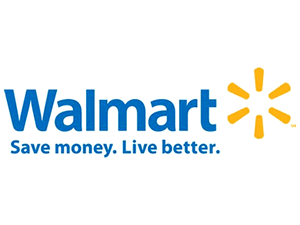 DAC Technologies' margins are under pressure because it's difficult to pass its increased costs on to Wal-Mart, its biggest customer.

When we initiated coverage of DAC, a little over a year ago, the stock was trading at 85 cents. The Company had shown significant sales and earnings growth in the previous quarters, it had just received its largest purchase order in its 16 year history from Wal-Mart and management had raised its net income guidance for fiscal year 2009 to 14 to 16 cents per share (P/E of 6).

One of DAC Technologies’ biggest problems is that about half of its business is with Wal-Mart. When one customer becomes so important, he practically owns you. For instance, to meet Wal-Mart’s demands, the Company lowered its gross margins, had to start selling all of its products under the Winchester brand name for which it has to pay royalty, opened a Bentonville, Arkansas office and a California distribution center.

On top of that, its gross margins continue to be impacted by increased transportation costs, increased commodity prices and the devaluation of the Chinese currency (RMB) against the U.S. dollar.

Needless to say that all these increased costs are a heavy burden on the Company’s margins. And again, because Wal-Mart is such an important customer, it’s very difficult for DAC to pass these costs on to the mass market retailer as otherwise it may risk loosing half of its revenues.

We’re going to part here from DAC Technologies as we don’t immediately see a solution for its decreasing margins. Maybe it would be a good idea for Mr. Collins to take his Company private and reward his loyal shareholders with a nice premium. That would save him a lot of money to comply with being public.