The rapid expansion of cannabis production in Canada and other world markets has created an exciting growth opportunity for the use of Radiant Energy Vacuum (REV) processing as a superior method to pasteurize and dry cannabis plants.

The company has purchased a commercial 60kW REV machine to begin processing cannabis. The REV machine will be installed mid-2019 and will commence operations shortly thereafter generating royalties on all cannabis processed by TGOD using EnWave’s technology.

This machine can process an estimated output of 20 metric tonnes of cannabis per year, assuming operations running 8 hours per day, over a five day week. Considering that TGOD is fully funded to achieve annual output of up to 170,000 kgs (170 metric tonnes) of cannabis per year, this implies that additional REV machines may be ordered in the future as production output increases. 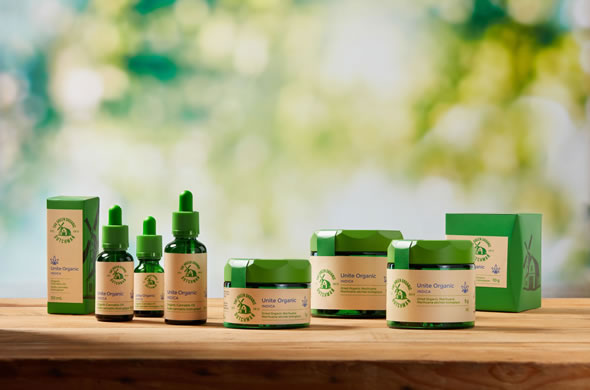 As one of the first cannabis companies to recognize the potential for REV technology in its operations, Tilray established a partnership with EnWave in 2017 to begin using REV machines process its significant cannabis production. At the same time, EnWave granted Tilray the right to sub-license the REV technology to additional Canadian licensed producers, with royalties to be shared between the two companies.

In April 2018, EnWave reported it was involved in negotiations with yet another, unnamed leading cannabis producer in Canada for the use of REV processing technology. Several billion dollar companies are among the potential list of candidates that would fit this description, including such high profile names as Aphria, Canopy Growth, and Aurora Cannabis. While there has not been an agreement concluded yet, negotiations are continuing. This may become the second sublicense agreement between EnWave and Tilray.

Last week, EnWave also reported an additional international Technology Evaluation and License Option Agreement (TELOA) with Simplot Australia. A leading player in the Australian food processing and distribution market, Simplot was attracted to the REV technology as a means to significantly improve the quality of its frozen vegetable products. During the term of the TELOA, Simplot will have the exclusive option to license REV technology to process their product areas of interest.

Based on the deal with Simplot it’s clear that the global exclusivity which Bonduelle once had for dehydrofrozen vegetables has now been reduced to a more focused market territory. This could be because Bonduelle didn’t purchase the number of REV machines necessary to maintain its global exclusivity. EnWave management has made it clear that good momentum is being built in the North American market for the InFlavor brand. Consequently, management is hopeful that a more material commitment from Bonduelle is targeted for 2019.

Several important trends continue to characterize the success of the EnWave growth model. The decision to establish partnerships with leading companies involved in strategic economic sectors has contributed to the successful expansion of REV technology in those market verticals. This was effectively demonstrated again this week through the growing relationship with Tilray.

With the deal reported this week involving TGOD, yet another REV machine sale was announced. And while the equipment sale component related to license deals is important to generate immediate revenue, it is the royalty leverage that contributes to the longer term objectives of the Company. The cannabis sector is particularly attractive for this growth trend, as the royalties payable from this application can be as much as three times higher than the comparable payment leverage from the food processing sector.

While 2018 was a breakthrough year in many ways for EnWave, it is clear that the pace of growth will continue to accelerate into 2019. The TGOD royalty announcement in the Canadian cannabis sector, and the continued success in many other sectors, suggest that shareholders may look forward to another strong year for the Company. Smallcaps Recommendation: BUY.