In September, we reported on Jupiter Gold Corporation’s (US:JUPGF – $0.65) discovery of substantial quartzite deposits in its 100%-owned Diamantina project, located in southeastern Brazil. The Company has since filed an application for an initial mining license on the property with the Brazilian mining department. This license will cover all four quartzite deposits we discussed in our prior article. Jupiter Gold estimates that it will take around six months to obtain the license.

Upon approval, it’s planning a straightforward open pit operation which could become profitable within a few months. The Company does not expect capital spending to be very high as the material only needs to be mined; buyers purchase blocks of quartzite at the mine and arrange for their transport. Jupiter Gold already has an excavator, bulldozer, trucks, and will lease some other needed equipment which is available from local sources to start the operation rather quick after permitting,. Thus, the licensing process looks to be the biggest hurdle the Company faces in getting this mine up and running. 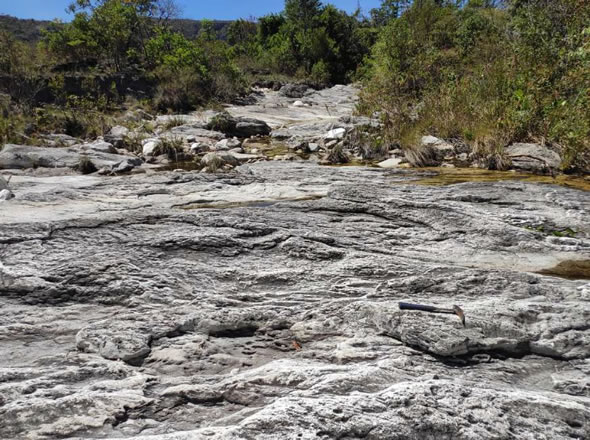 Jupiter Gold has the necessary experience to become operational as the Company’s mining engineer Marcellus Torres is an expert in quartzite mining, and has visited dozens of such operations throughout Brazil. He showed great confidence in the Diamantina discovery so far, stating: “From finding this deposit only a few months ago to devising a mining operation around it, we have moved very fast. Most importantly, the studies performed so far indicate the presence of a commercially attractive and desirable end-product.”

While Jupiter Gold is waiting to receive the license, it’s doing more exploratory work on the property to make sure it can proceed in the most efficient way once it’s able to mine. It has drilled sampling holes on two of the quartzite deposits and will continue with other studies to further understand the deposits while waiting for the permit to mine commercially. 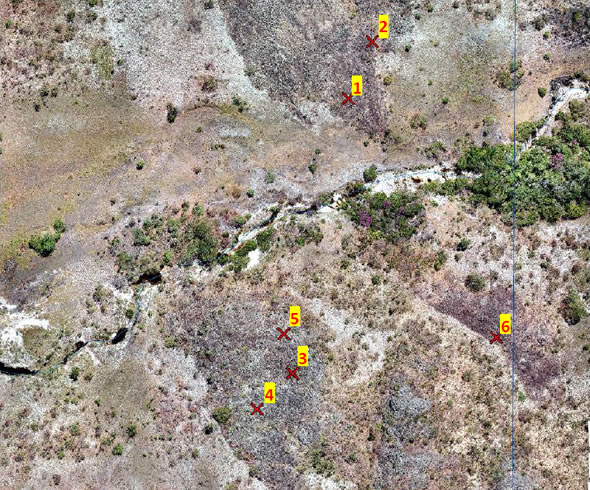 The quartzite mine will be a game-changer for Jupiter Gold as it will greatly accelerate the timeline for the Company to generate positive cash flows. All future gold exploration and mining operations will be able to be funded through internal cash sources should the mining of the quartzite deposits be successful. Geological field studies confirmed the potential for 3.7 million tons of quartzite while the current price for quartzite is approximately US$ 2,000 per ton.

The simple price times volume math tells you that this could be a massive haul for Jupiter Gold even if it just mines a small portion of the quartzite on its property. Yet, its market cap remains under $4 million even as the Company moves forward with this simple and relatively low cost and risk mining operation. Jupiter Gold is a lightly traded stock, and we think that investors who are willing to slowly accumulate shares and wait until the market catches up to its full story will be well rewarded. Smallcaps Recommendation: BUY with a price target of $2.00.