Acme United (US: ACU – $19.50), the worldwide supplier of cutting devices, measuring instruments and first-aid products for school, home, office, industrial and hardware use, reported net income of $807,000 or $0.24 per diluted share, for its first quarter ended March 31, 2019 versus $764,000, or $0.21 per diluted share, for the comparable period last year. This is an increase of 6% in net income and 14% in diluted earnings per share. A solid performance, and in fact the highest first quarter earnings in the Company’s history.

The major contributor to this result was the cost savings program that Acme United implemented in the fourth quarter last year. For example, it let go of a number of people, which reduced personnel expenses by about $700,000 annually. In addition, third party sales reps were replaced by in-house people. Acme also cut back on print advertising and put more focus on social media, resulting in annual savings of $400,000. All these saving are going straight to the bottom line.

Although the Company did not anniversary the large order, it recorded excellent refill orders in the first aid market during Q1. In addition, Acme shipped Westcott glue guns and its new Westcott adjustable scissors with Glide technology to a large mass market retailer in the United States for initial placement. The Company also expanded its Camillus product offering to The Boy Scouts of America, and continued to gain market share in the hunting and fishing areas.

Finally, Acme pushed through some price increases in the first quarter, which also contributed to total revenues.

Chairman and CEO Walter C. Johnsen, said, “Our strategy to reduce expenses by $2.0 million this year in purchasing, advertising, selling, and distribution is on plan. Our business continues to be robust, including some promising new programs in the second and third quarters of 2019. We are pleased with the performance to date. Accordingly, we are reiterating financial guidance for 2019 of approximately $140 to $143 million in sales, net income of $5.0 to $5.3 million and $1.41 to $1.50 earnings per share.” 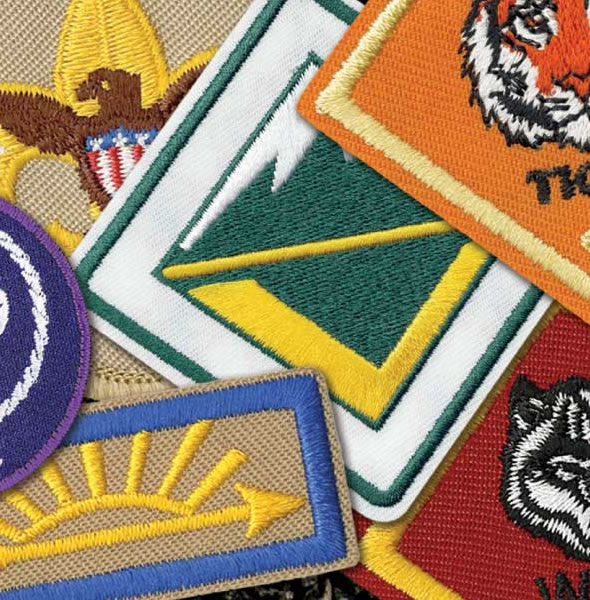 Acme is focused on reducing debt further in preparation for potential acquisitions, dividend increases, and share repurchases. Consequently, it expects to end 2019 with approximately $36 million of net debt and to generate $45 million in free cash flow.

Exact revenues per segment for the first quarter of 2019 will be available in the Company’s 10-Q, which will be filed mid-May. However, Acme announced for each segment the percentage by which revenues increased or decreased compared with last year. Based on those numbers, we provided the following estimate.

European net sales for the first quarter of 2019 increased 6% in U.S. dollars and 14% in local currency compared to the first quarter of 2018, mainly due to new customers in the office products channel and continued growth of DMT sharpening products. Looking at how both the Paperworld and IWA OutdoorClassics shows went in Europe, we expect this positive trend to continue in 2019.

Acme United is clearly back on track. The stock already appreciated 30% this year, and we believe there is more to come.

For example, the Company has a number of programs with Amazon, which may lead to further online sales growth beyond current levels. These programs have started in the current quarter.

Also, Acme is again expanding production capacity at its DMT diamond sharpening plant to meet additional demand. Especially in Europe, a growing number of customers recognize the excellent quality of the sharpeners. The Company also has new Camillus knife initiatives that will hit the shelves of mass market retailers in the third and fourth quarters.

During the first quarter conference call, Mr. Johnsen confirmed that he’s actively searching for a new acquisition. In the past, the Company’s acquisition strategy has been highly successful. After the purchase of the DMT sharpener brand, for example, Acme quickly expanded its distribution to the hunting and fishing area, to the industrial segment, and online.

Spill Magic was a similar acquisition. Acme United didn’t have to change anything to the product itself, because that had already proven its value. Instead the Company focused on expanding distribution, which it quickly did to industrial distributors, online, Europe, and several mass market retailers where Acme had excellent contacts.

Moreover, the cost reductions that were implemented in the fourth quarter of 2018 are now in full force and will generate savings of over $2 million. Acme continues to implement new software and production equipment to generate additional savings.

Thanks to these cost savings, and a solid sales outlook, the Company is anticipating continued growth in the second and third quarter.

On Thursday, when Acme released its first quarter results, the stock jumped $1, or more than 5 percent. In light of the strong quarters ahead, we believe this is an excellent time to add some shares. Smallcaps recommendation: BUY.