News » Acme United Remains On Track For Record Sales in 2022

Acme United Remains On Track For Record Sales in 2022

Despite the strong surge in sales, the Company’s earnings for the second quarter were slightly lower compared with 2021 due to several economic and operational challenges. Net income for the quarter was $2.7 million, which was a decrease of 3% from last year after adjusting for a one-time tax credit of $900,000. Earnings per share without the tax credit in 2021, were $0.71 which is similar to 2022. 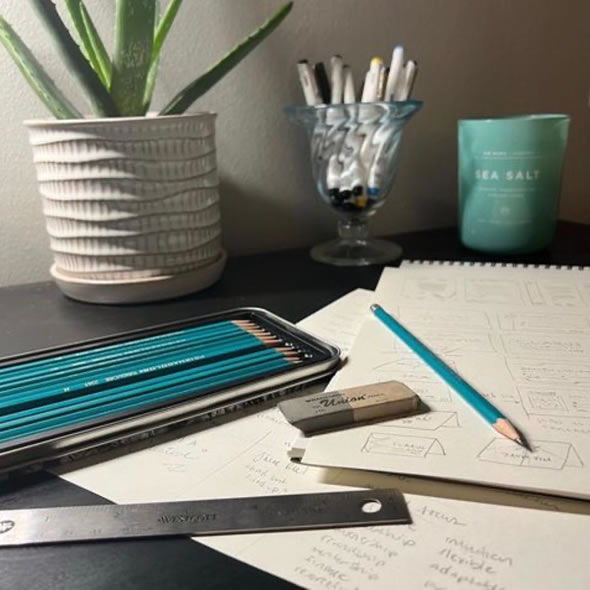 The challenges that Acme United faced in the second quarter were plentiful and came in quick succession. The Chinese ports of Shenzhen and Shanghai abruptly closed due to COVID. As a result, a large number of containers had to be rerouted to Ningbo, which caused an extra expense of approximately $500,000 in the second quarter.

In the U.S. ports the situation wasn’t much better. The Los Angeles and Long Beach ports were overwhelmed with containers, while on the East Coast the Ever Forward container ship was stuck, causing week-long delays before containers could be shipped to Acme’s warehouses.

In addition, inland transportation costs grew rapidly due to diesel prices increasing from approximately $4 a gallon in March of 2022 to $5.60 a gallon at the second quarter’s end.

Another major event affecting the world during the past quarter is, of course, the war in Ukraine. Aside from the obvious humanitarian concerns, the war is having an impact on already strained supply chains and global inflation.

As the U.S. is rapidly raising interest rates to combat inflation, the Euro began a rapid decline against the U.S. dollar from about $1.14 to $1.02 to-date. Since Acme pays in dollars for products that are imported into Europe from China, the Company recognized an unanticipated expense of $160,000 in the second quarter.

In order to counter these challenges, Acme has taken several initiatives to improve its earnings. First, it has again increased selling prices in the U.S. and Europe.

Secondly, the Company is implementing significant productivity improvements. Last year, it installed new warehouse management software in its largest facility located in Rocky Mount, North Carolina. The Company now expects savings of over $300,000 annually, starting in June 2022, thanks to this new software.

In the Company’s Med-Nap facility in Florida, a robotic filling machine is being installed, which is expected to become operational in the fourth quarter of 2022. Med-Nap manufactures alcohol prep pads, alcohol wipes, benzalkonium chloride wipes (BZK), antiseptic wipes, and other first aid products. The $800,000 investment reduces the cost of buying alcohol wipes and pads abroad and has projected annual savings of $350,000. Even more importantly, it reduces production costs for many Med-Nap products so that potentially new business can be gained in the large domestic medical and defense markets.

Moreover, in the fourth quarter of this year, Acme will install new bottling equipment in its Spill Magic plant. Spill Magic manufactures a wide variety of spill pickup products that handle anything from liquid spills, hazardous material spills and even biohazard spills. This $580,000 investment is projected to generate annual savings of about $450,000 in 2023 and thereafter.

Thirdly, it remains the Company’s goal to reduce its reliance on Chinese manufacturing. About 10-years ago, Acme imported 80% of its products from China. Thanks to the acquisition of no less than seven North American manufacturers, the Company has reduced that number to 40%. For further acquisitions, Acme will continue to focus on targets in Western Europe, the U.S. and Canada.

Exact revenues per segment for the second quarter of 2022 will be available in the Company’s 10-Q, which will be filed mid-August. However, Acme announced for each segment the percentage by which revenues increased or decreased compared with last year. Based on those numbers, we provide the following estimate.

The declines compared to adjusted net income and adjusted diluted earnings per share in 2021 were mainly due to lower gross margins as a percentage of sales in the respective periods.

As far as the inventory is concerned, Acme is going to start to reduce its safety stock, because it believes that the supply chain issues will improve in the course of the next 12-months. The goal is to have generated an extra $4 million of cash from inventory by year end.

Acme also entered into a new loan with HSBC in the second quarter of 2022. The new facility is for $65 million, compared to the former one of $50 million on essentially the same terms. The interest rate is equal to SOFR plus 1.75%, or about 3.3% today and the term is 4 years.

The latest acquisition, Safety Made, which Acme bought last month performed well, and was immediately accretive in the second quarter. In 2021, Safety Made had revenues of approximately $5 million and pre-tax income of a little over $1.1 million.

In the coming months, the Company will reduce its inventory with approximately $4 million, as it foresees improvements in the global supply chain. This initiative will lower the Company’s debt.

Despite unprecedented economic and operational challenges, Acme United successfully produced record sales in the second quarter. While the overall operating environment remains tough, the Company is providing guidance of approximately $200 million in sales for 2022, which is up about 10% compared with last year. Moreover, Chairman and CEO Walter C. Johnsen said in the second quarter conference call that he sees annual sales growing with $20 million to $25 million for each of the next three years. Adding one or two more acquisitions, should bring total annual sales close to $300 million. Smallcaps Recommendation: BUY.