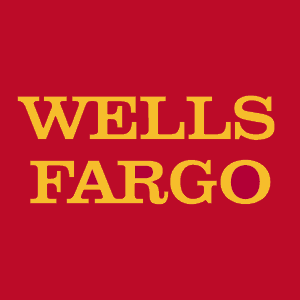 Acme United seized the opportunity to extend its loan agreement with Wells Fargo Bank at the same attractive interest rate.

Acme United Corporation (ACU – $10.08) has modified its revolving loan agreement with Wells Fargo Bank, N.A. The amendments include an increase in the maximum borrowing amount from $18 million to $20 million and an extension of the maturity date of the loan from February 1, 2012 to March 31, 2013. The interest rate remains at LIBOR plus 2%, which is about 2.26% today.

Funds borrowed under the credit facility may be used for growth, share repurchases, dividends, acquisitions, and other related business activities.

The Company also said it was going to release its financial results for the fourth quarter and fiscal year 2010 ending December 31, 2010 next Thursday, March 3.

We believe Acme United seized a good opportunity to extend the agreement at the same interest rate because chances of a rate increase between now and February 1, 2012 are much higher than a decrease.