News » Why Acme United Is Undervalued

Why Acme United Is Undervalued 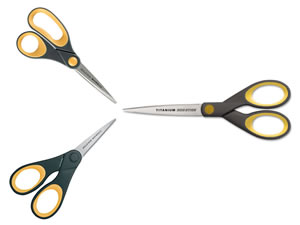 In FY 2009, Acme United’s (ACU – $9.45) sales will decline for the first time in many years due to a general drop in demand and due to inventory reductions with its customers. In our third quarter update report we not only explain why it’s safe to assume that revenues and earnings will increase again once the economy turns around, but we also expand on the Company’s growth drivers which should bring revenues and earnings above pre-2009 levels.

We feel confident because:

Based on the financial information in this report and the positive outlook for the Company’s new product introductions we reiterate our buy recommendation and adjust our 12-month price target slightly upwards from $11.83 to $11.97, which is 26% above today’s stock price.