Solid Growth Expected at Acme United Corp in Second Half 2015

Despite being impacted by store closures at large office supply retail chains such as Target, Staples, and Office Depot, Acme United (ACU – $18.10) set a new all-time quarterly sales and earnings record. The second quarter benefited from new customers that were attracted and new product families that were launched. In particular, sales of first aid items, Cuda fishing tools, and Camillus knives overcame the weakness in the office channel.

As for the following quarters, we expect Acme to resume its regular growth path. The Company has picked up a large new scissors account, for which deliveries have started late June. And many new tools are bound to hit the shelves in the coming weeks.

The Cuda fishing tools brand is adding lots of new business. Recreational fishing is a $46 billion annual market, and there are 40 million licensed anglers in the United States alone. Backed by the Cuda Pros, who use the Cuda tools during tournaments and on their popular TV shows, big box and sporting goods stores continue to build interest in these high-quality tools. Cuda will soon expand distribution in Canada and Europe as well.

In addition, the Canadian dollar and euro have stabilized in recent months. Selling prices and costs in Canada and Europe are being adjusted, which should start to have a positive impact as of this quarter.

Moreover, Acme continues to actively search for an acquisition, preferably in Canada or Europe. The flip side of the declining currencies is that company valuations in those regions have become much more attractive for a U.S. based company. 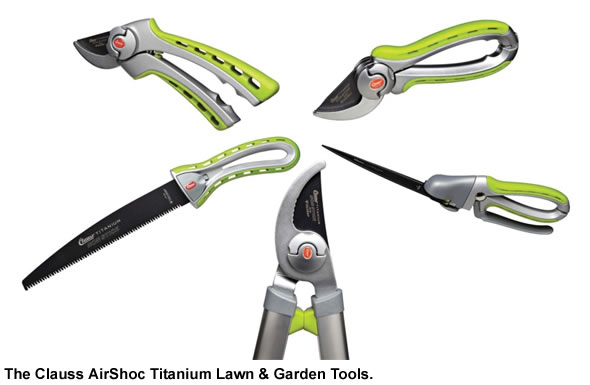 Finally, the benefits of the combined purchasing power and the further integration of the three first aid brands will start to have a bigger impact on Acme’s bottom line in the coming quarters. As a matter of fact, the full optimization of the first aid brands, which will lead to cost savings of up to $1 million in 2016 and beyond, is the Company’s main goal this year.

During the conference call, following the announcement of the second quarter results, Walter C. Johnsen, Acme United’s Chairman and CEO, gave sales guidance for 2015 of $115 million, slightly down from between $118 and $120 million. And earnings per share are expected to reach between $1.40 and $1.42, down from between $1.45 to $1.50 per share. We believe these are somewhat conservative estimates, especially in light of the expected growth in the second half of the year. By comparison, in 2014 Acme had revenues of $107.2 million and earned $1.36.

Based on the outlook and our calculations, we reiterate our buy recommendation for Acme United Corp. with a price target of $32.42, which is 79% above today’s stock price.