Record back-to-school sales, led by Westcott kid scissors and iPoint pencil sharpeners, were strong contributors to this achievement. Also, Westcott shears gained market share in the office channel and their distribution was broadened in the crafts market. In addition, Clauss, Camillus and Cuda tools performed well in the industrial and sporting goods market. Finally, sales of first aid kits were excellent. All of this led to a notable organic sales growth of 17% for the second quarter, and 13% for the year to date.

Moreover, the sharpening tools manufacturer Diamond Machining Technology (DMT), which was acquired by Acme United in February of this year, contributed its first full quarter to sales and profits. 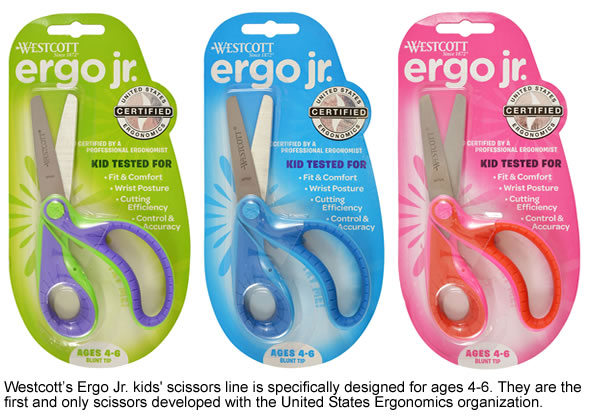 Gross margin was 36% in the three and six months ended June 30, 2016, compared to 37% in the same periods in 2015. The slightly lower gross margin in 2016 was primarily due to strong sales of back to school products, which tend to have lower gross margins.

Because less back to school products are sold in the second half of the year, margins are expected to increase to 38%.

Acme United’s three first aid brands, Pac-Kit, First Aid Only (FAO) and PhysiciansCare generate between 35% and 40% of the Company’s revenues. And they continue to grow fast. The SmartCompliance kits by FAO, for example, are becoming a big success.

Most businesses are federally mandated to have first aid solutions that are compliant with OSHA as well as ANSI standards. These SmartCompliance first aid supply cabinets ensure that a business is covered.

The innovative design of the SmartCompliance first aid cabinet eliminates disorganized and missing supplies often seen within traditional first aid cabinets. As first aid products are used, the SmartTab ezRefill reminders notify a user when it’s time to reorder so that supplies never run out when it matters most.

So Acme United benefits from the placement of the first aid kits initially, and then as people use the components, there’s a strong resale business. In fact, revenues from refills about equal sales of SmartCompliance kits.

Acme’s strategy to refill the kits through the internet is contrary to service people in delivery vans who will typically go into different locations to fill the first aid kits and then come back on a regular basis. The latter is obviously a time consuming and very expensive model, as the cost of the individual sales staff, the truck, the employee, and benefits have to be taken into account. Consequently, Acme United is clearly gaining share in this $600 million market segment.

The Company received an order for 40,000 SmartCompliance kits from a major retailer in the United States. They will be installed in the chain’s stores, trucks and warehouses. More recently, Saudi Airlines was landed as a new customer. In addition, tests with SmartCompliance kits are ongoing at other large corporations, such as airlines, food chains, large manufacturers and banks. One such order is potentially worth several hundreds of thousands of dollars.

To fulfill all orders for first aid products, the Company recently added a second shift at its manufacturing plant in Vancouver, Washington and a full second production line at the Rocky Mount, North Carolina warehouse. 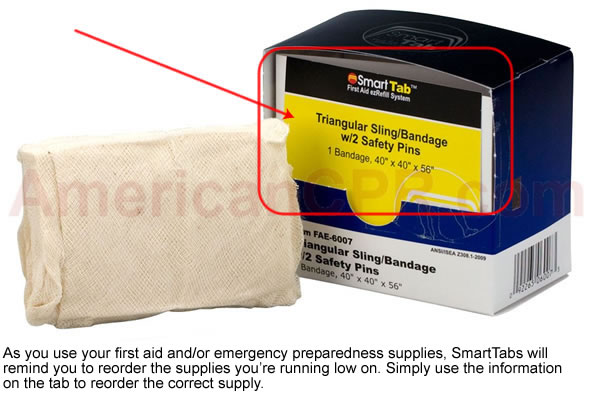 US and European Segments Accelerating

Exact revenues per segment for the second quarter will be available in the 10-Q, which will be filed mid-August. However, Acme announced for each segment the percentage by which revenues increased or decreased compared with last year’s second quarter. Based on those numbers, we can give a good estimation.

In the U.S. segment, net sales for the quarter ended June 30, 2016 increased 22% compared to the same period in 2015 due to strong sales of Westcott school and office products, Camillus knives, and first aid kits. DMT contributed $1.3 million in sales in the second quarter, and $2.3 million year to date. Net sales for the first six months of 2016 grew 18% over the comparable period in 2015.

Net sales in Canada for the three months ended June 30, 2016 decreased 6% in U.S. dollars and 2% in local currency compared to the prior-year period. Net sales for the six months ended June 30, 2016 were constant in U.S. dollars but increased 5% in local currency compared to the same period in 2015. These numbers indicate that the sales decline in Canada was halted and also that the Canadian dollar has stabilized.

In a recent interview, Georg Bettin, the Head of Acme United Europe, explained that they are now warehousing all DMT tools in Solingen, Germany and that they are taking care of the delivery of orders to European customers. A service that is much appreciated. In addition, Mr. Bettin said that he looks forward to building the first aid business in Europe now that they have received the necessary certifications to start importing first aid products directly from Asia.

In yesterday’s conference call, Mr. Johnsen also said that selling prices to UK customers would soon be increased due to the fall of the British pound after the country’s so-called Brexit.

The Company’s long-term debt less cash on June 30, 2016 was $38.7 million compared to $28.2 million on June 30, 2015. By year-end, bank debt less cash is expected to decline to about $28 million. This will mainly be achieved by accounts receivable and inventories returning back to their normal levels. Traditionally, these numbers are up considerably at the end of the second quarter due to the back to school season.

During the twelve months period ended June 30, 2016, the Company paid approximately $7 million for the acquisition of the assets of DMT, spent $1.6 million on stock re-purchases and distributed $1.3 million in dividends on its common stock.

Acme United’s strong momentum, which it experienced during the first half of 2016, is expected to continue the rest of the year.

It’s great to see that every brand contributed to the Company’s success. While Westcott cutting tools, such as the newly launched Ergo kids scissors, gained a lot of market share, also Camillus knives and Clauss expanded their distribution.

Next to school and office products, first aid is a second major growth driver for Acme. Production capacity was recently added, and may have to be expanded even further. SmartCompliance kits and their refills have become very popular because they are cheaper and more convenient for businesses. The razor/razor blade model ensures a continual sale of refills once the cabinets are installed.

Also DMT is doing very well. In the United States, Canada and Europe, customers are enthusiastic about the synergies with tools from other Acme brands, such as Clauss, Camillus or Cuda. Only five months after the sharpening tools manufacturer was acquired by Acme United, its production had to be expanded because it could hardly meet demand.

Finally, numerous new products will shortly hit the shelves. The Cuda fishing tools brand, for instance, launched about twenty new products at the recent ICAST Show in Orlando, Florida. Since its launch, Cuda has greatly exceeded expectations in both brand acceptance and placement at retail stores. There is no doubt that it will continue on this growth trajectory as it seems to appeal to everyone in the fishing industry.

Thanks to all this excellent news, Acme’s stock price reached a new all-time high of $22.19. Buy recommendation.