Acme United (US: ACU – $45.36), the leading consumer products company with a focus on first aid and safety products, as well as cutting solutions, had a very strong first quarter in 2021. It reached sales of $43.5 million for the quarter ended March 31, 2021, compared to $35.8 million in the first quarter of 2020, an increase of 22%. Revenues included approximately $0.9 million from sales of Med-Nap, which Acme acquired late 2020.

All of the Company’s major brands and product lines contributed to this success. The sales increase came primarily from Westcott craft tools and safety cutters in the mass market and online. Sales of First Aid and safety products were strong as well.

The European business increased 42% due to strong e-commerce sales. First Aid Central in Canada continued on its solid growth path. As the additional manufacturing capacity at DMT sharpening tools is coming on-stream, sales are impacted positively in the U.S., Canada and Europe.

Another contributing factor to the solid Q1 results was the fact that Acme added approximately $12 million to its inventory during 2020. As a result of this above-average inventory, Acme was able to meet demand despite the ongoing global shipping and transportation issues. Many of its competitors simply weren’t able to deliver, because their goods were stuck somewhere between the gates of Chinese factories and their U.S. warehouses.

Gross Margin was 35.8% in the first quarter of 2021 versus 37.8% in the first quarter of 2020. The lower gross margin was mainly due to product mix, and higher ocean freight costs as a result of a scarcity of shipping containers, and congestion at global ports. Note that the cost of shipping a container of goods has nearly tripled over the past year, according to the Freightos Baltic Index. As a direct result of these higher costs, Acme did raise its prices.

As mentioned above, inventory increased over $13 million compared to last year, primarily to offset the impact of potential supply chain interruptions related to COVID-19.

Plant, Property & Equipment increased by a little over $7 million. This was largely because of the acquisition of the Med-Nap building and equipment in 2020.

Outstanding Growth in All Segments

Exact revenues per segment for the first quarter of 2021 will be available in the Company’s 10-Q, which will be filed mid-May. However, Acme announced for each segment the percentage by which revenues increased or decreased compared with last year. Based on those numbers, we provide the following estimate.

For the first quarter of 2021, net sales in the U.S. segment increased 18% compared to the same period in 2020. The sales growth was primarily attributable to growth in sales of Westcott cutting tools and strong sales of first aid and safety products.

Net sales in Canada for the first quarter of 2021 increased 38% in U.S. dollars and 31% in local currency compared to the same period in 2020, due to higher sales of First Aid Central products, principally in the e-commerce channel.

Acme United’s financials in the first quarter of 2021 basically continued their strong performance that we witnessed in 2020, with revenues up in all operating units, costs under control, and earnings increasing sharply.

The U.S. and European business segment both had a record first quarter, and sales in Canada at First Aid Central continued to grow.

Acme United’s Chairman and CEO Walter C. Johnsen mentioned during the first quarter conference call, “We continue to gain market share and new placements with existing customers. We have introduced new Westcott craft cutting tools and first aid items, and we have new production coming on stream at DMT and Med-Nap. Our cash flow is strong, and we are reducing debt in anticipation of future acquisitions. We are optimistic about the next three quarters of 2021 and beyond.”

Two of those new products from which we expect quite a lot are the Clauss Black Line Titanium Carbide shears. These are the first shears of its kind made with a Titanium carbide edge. Designed for the toughest tasks, the carbide edge provides the user with superior edge retention and durability over regular industrial shears. 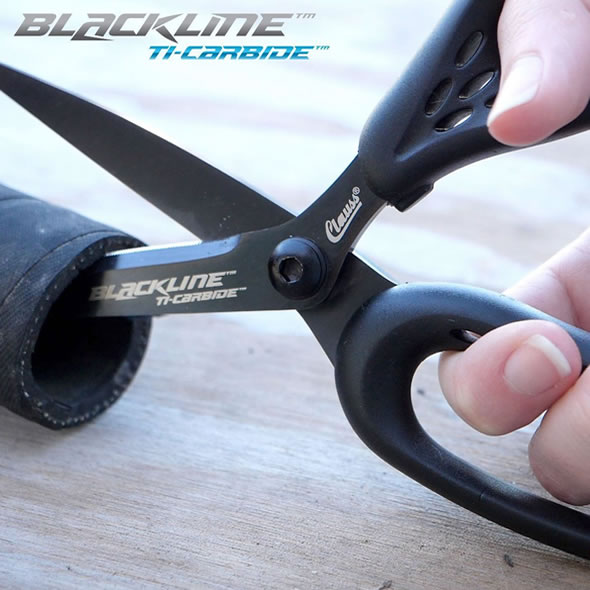 Also new are the Westcott soft handle scissors for adults that will soon be on the shelves. Westcott launched the Jellies, a super squishy, fully gel-grip scissors for kids a while ago. The new adult scissors will have a comparable comfortable grip to make crafts more fun and exciting than ever before.

Thanks to another wonderful quarter and a solid outlook for the rest of the year, Acme United’s stock price reached a new all-time high of $48.31 this week. Smallcaps Recommendation: BUY.