It’s no secret, innovation is difficult for most established companies. They succeed by optimizing their existing businesses rather than through game-changing creativity.

Yet, 150-year old Acme United (NYSE: ACU – $19.00) has been on the forefront of innovation for tools in the school, home, office, industrial and hardware sectors for a couple of decades now. In more recent years, it also worked its magic for fishing, gardening, and outdoor enthusiasts.

The Company’s Westcott brand, for example, which is one of the leading scissors and ruler brands worldwide, launches new products almost on a continues basis. Sometimes, it is an upgrade of an existing product, or an expansion of a product family, but every now and then a revolutionary new tool will be brought to the market, such as the revolutionary glue guns that were launched last year.

Other Westcott items that are scheduled to be launched in the coming weeks are a new storage bag line, a new set of hobby knives, and an extension of the professional scissors line. 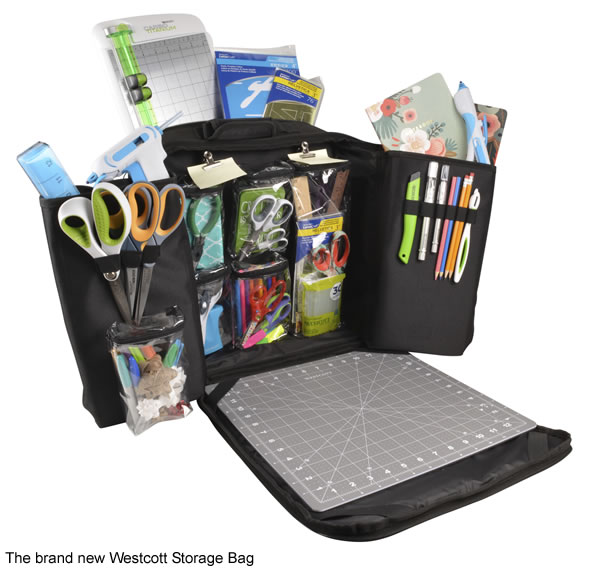 In addition, the popular fishing tools brand Cuda is ready to launch plenty of new items at next week’s ICAST Show in Orlando, Florida. ICAST, the world’s largest sportfishing trade show, is the premier showcase for the latest innovations in fishing gear, accessories and apparel, making it the biggest marketing event of the year for Cuda.

This year, the brand will present an expansion of its product assortment with a large tip ring-splitter, aimed at fishermen on the west coast and Europe. In addition, several tools in the Professional line will be added as they continue to grow in popularity and sales. For example, new Professional snips and pliers will be added to the family. They come with German 4116 stainless steel and a carbonitride non-stick Titanium bonding. Moreover, they have cold-molded micarta handles and a hard ratcheting sheath.

Finally, given the success of Prym1 Camillus knives and tools, which were launched in January 2018, the Company aims to duplicate that success with Cuda sheaths and bags that come with a Prym1 blue pattern. Prym1 is especially known for utilizing colors and tones of nature, combined with the organic shapes and motion of wildlife. 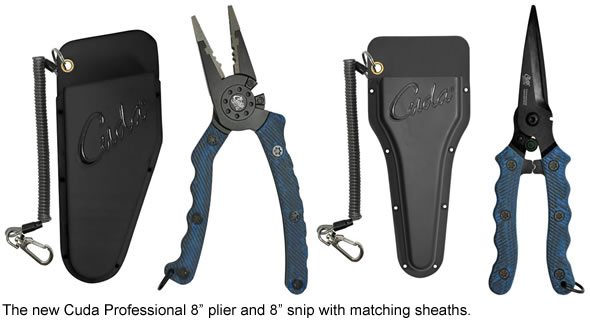 Also in Europe, the first sales of Easy Absorb were noted. Initially listed on Amazon.de, the product line will soon be available at several of Europe’s leading office suppliers. Noteworthy, is that next to the absorbing materials, the distributors are also very much interested in other Easy Absorb items, such as the safety cones.

Finally, First Aid Only recently broadened the capabilities of its SafetyHub app for SmartCompliance first aid cabinets. It is now able to track anything in a facility that needs to be either serviced, replenished, or calibrated at certain intervals. For example, the expiration dates of all fire extinguishers in a facility can be uploaded into the app. Subsequently, 30 or 60 days before the due date, the user would get a push notification on the app alerting him to order new extinguishers. This also works for Automated External Defibrillators (AED’s), in which batteries need to be replaced every so many years.

A new update to the app, scheduled to go live in the fourth quarter of this year, will provide predictive analytics for its users.

Innovation is truly “build-in” at Acme United. It is a core competency of its employees. As a result, the Company is able to generate at least 30% of its sales from products developed in the last 3 years.

We expect the above mentioned new products to contribute to a successful second half of the year. Recommendation: BUY.