The two companies have signed a Technology Evaluation and License Option Agreement (TELOA) that gives Nestlé the opportunity to evaluate EnWave’s REV technology for the dehydration of a number of specific products.

Headquartered in Switzerland, Nestlé SA is the largest food company in the world, measured by revenues. It even ranked No. 33 on the 2016 edition of the Forbes Global 2000 list of largest public companies. 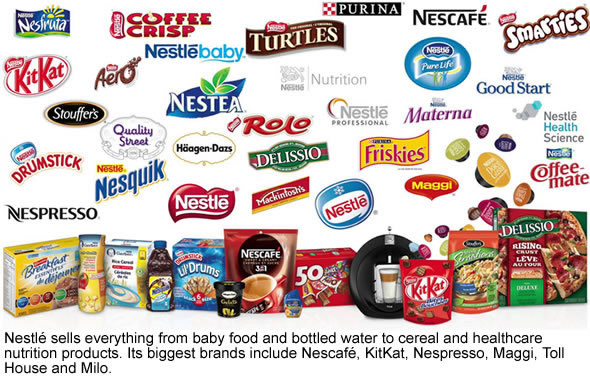 EnWave and Nestlé signed a previous R&D agreement back in 2010, which didn’t mature. However, it is worth noting that this new deal concerns a completely different product area. This project is being handled by a new team on both companies’ end. Moreover, EnWave is better positioned now than it was seven years ago to deliver commercial scale machinery.

Additional Tests on the Way

EnWave and Nestlé have been in touch for about a year discussing applications in this particular product category. During that time, EnWave produced multiple samples for analysis, which were reviewed very favorably by Nestlé. This positive outcome resulted in a formal TELOA to further refine the unique product area.

Further testing is scheduled to take place at EnWave’s facility in the next twelve months. Nestlé has the option to exclusively license the REV technology for specific product types given that the testing period avails favourably.

Lots of work has already been completed the past twelve months to develop specific product applications, which compelled Nestlé to engage in a formal R&D project.

Currently, EnWave is advancing dozens of prospective royalty partners in the dairy, meat, fruit, and vegetable markets that are conducting initial testing and product development under Technology Evaluation and License Option Agreements. With each additional TELOA, which has the potential to gradually evolve into a commercial agreement, EnWave’s already solid foundation is growing.

Although agreements with large companies such as Nestlé typically take some time to develop, their potential is enormous. Recommendation BUY.