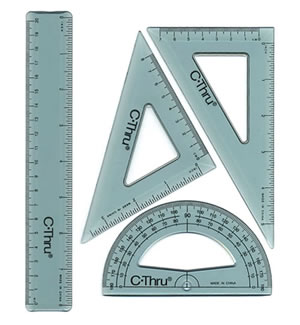 Similar to Pac-Kit, C-Thru Ruler was quickly integrated into Acme's existing operations. At the same time, distribution channels were added and margins increased.

2013 looks very promising as well. Demand and distribution of the Company’s wide range of products continue to grow. About 30 new Camillus knives will be introduced, of which several new Les Stroud knives. Also, new survival kits will be launched shortly under the Les Stroud name. C-Thru’s distribution will be broadened and Clauss gardening tools may also see a sharp increase in sales.

As a result, Acme United expects to grow its revenues to between $90 and $95 million in 2013, an increase of between 7 and 13 percent. As for its earnings, the Company gave an estimate of between $1.20 and $1.25 per share for 2013. Based on the current amount of shares outstanding, those numbers translate into earnings of between $3.81 million and $3.97 million for the full year. A conservative estimate in our opinion.

Based on our calculations, we reiterate our buy recommendation for Acme United Corp. with a price target of $19.66, which is more than 60% above today’s stock price.