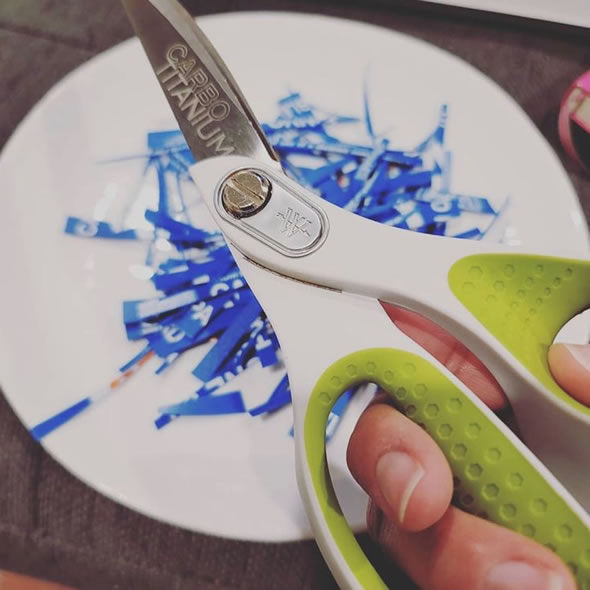 A solid Outlook, Despite Concerns

In the past few quarters, Acme United, like almost every business worldwide, has faced many cost pressures, such as increased labor costs, extraordinarily high shipping costs and increased energy costs.

This all has caused inflation nearly across the board. As a result, the Company has been increasing its selling prices regularly, with success. Because most of Acme’s products sell well under $25, there isn’t so much resistance to higher prices. On the other hand, higher priced first aid kits for the industrial market are less price sensitive as there is a different market dynamic. The Company foresees more increased costs in 2022, and is as such already instituting new price increases.

Next to inflation concerns, Acme also has to deal with the global shipping crisis. In fact, the Company has a substantial amount of finished products in China waiting to be shipped. The containers will most likely be picked up in the current quarter. Fortunately, Acme had substantially increased its inventory to battle shipping delays (also see balance sheet below). This way, it is still able to fulfil orders, while many of its competitors can’t.

In another smart move by Acme’s management, the Company has acquired several U.S. and Canadian based factories in the past ten years. In 2011, Acme acquired Pac-Kit Safety Equipment Company in Norwalk, Connecticut. In 2014, it purchased First Aid Only in Vancouver, Washington. In 2016, the Company bought Diamond Machining Technology (DMT), which is located in Marlborough, Massachusetts. Early 2017, Spill Magic was acquired, which has facilities in Santa Ana, California and Smyrna, TN. In 2020, Acme acquired First Aid Central and Med-Nap LLC, both manufacturers of first aid supplies and respectively based in Quebec, Canada and Brooksville, Florida.

This way, the Company strategically diversified its portfolio of sourcing, while reducing its reliance on China.

Another piece of positive news is that the shipping issues at the Company’s Rocky Mount, North Carolina distribution facility are mostly resolved. Remember that in April 2021, a new warehouse management system was installed at the facility. As a result, nothing was shipped during ten days out of the warehouse. Unshipped orders at the end of June reached approximately $5 million, while in normal circumstances that would only have been about $1 million.

Although there are still some areas to improve, the system is now positioned to increase efficiencies to ship small parcels, track shipments more thoroughly and strengthen the overall operational control.

A Strong Performance in the U.S.

Exact revenues per segment for the third quarter will be available in the 10-Q, which will be filed mid-November. However, Acme announced for each segment the percentage by which revenues increased or decreased compared with last year’s third quarter. Based on those numbers, we can give a fair estimate.

Net sales in the U.S. segment increased 12% in the third quarter and 8% for the 9 months ended September 30. The Company benefited from excellent back-to-school sales, strong demand for Westcott cutting tools as people returned to their offices and excellent sell-through of craft products. the first aid and safety business also saw increased demand and e-commerce sales were strong.

In Europe, net sales for the third quarter of 2021 were constant in both U.S. dollars and local currency compared to the third quarter of 2020 due to the timing of several large orders in 2020. Net sales for the nine months ended September 30, 2021 increased 22% in U.S. dollars and 15% in local currency compared to the first nine months of 2020, mainly due to sales growth in the e-commerce channel across all product lines and market share gains in Westcott school and office products.

Net sales in Canada for the third quarter of 2021 increased 6% in U.S. dollars and were constant in local currency compared to the same period in 2020. Higher sales of First Aid Central products were offset by lower sales of school and office products. In 2020, back-to-school shipments of school and office products were delayed from the second quarter to the third quarter due to the COVID-19 lockdowns in the second quarter of 2020. Net sales for the nine months ended September 30, 2021 increased 33% in U.S. dollars and 23% in local currency compared to the first nine months of 2020 primarily to due to growth at First Aid Central, which has successfully added new multinational customers since its acquisition last year.

During the twelve-month period ended September 30, 2021, the Company paid approximately $9.3 million for the acquisition of the assets of Med-Nap LLC., distributed $1.7 million in dividends on its common stock, generated approximately $2 million in free cash flow, and received forgiveness for the PPP loan of $3.5 million.

Very interesting to note is that inventory levels remained equal to last year, despite the Company’s strong sales growth and external shipping chaos. The reason for this is that Acme began growing its global inventory by about 30% starting in June of 2020, because it rightfully feared supply chain disruptions from COVID-19 when workers in China left for their homes during Chinese New Year. This extra inventory provided a substantial cushion to meet customer requirements.

The Company gave no guidance, but its Chairman and CEO Walter C. Johnsen said, “We believe we are well-positioned to respond to customer needs in the coming quarters. We’re converging on another successful year and anticipate record sales and earnings in 2021. Our sales of Westcott cutting tools continue to grow, and demand for our First Aid products is strong. We are optimistic about 2022.”

Acme United’s share price is down by 20% since April of this year, but there is absolutely no reason for this. The Company is achieving strong growth quarter after quarter and year after year, while many of its competitors are crumbling. It is doing so by being bold during these exceptional times.

The Company is executing well, even in these challenging times. Sales are up, earnings are up and gross margin is up. Smallcaps Recommendation: BUY.