Fandom Sports Media (CA:FDM – $0.30 & US:FDMSF – $0.22 & GER:TQ43 – €0.18) has achieved one of its most important milestones to-date this past week. The Company announced that its subsidiary Fandom Esports Curacao N.V. received its Curacao Internet Gaming License for the Right of Use Offshore Games of Chance and Wagering.

This license enables Fandom to market, promote and offer its games of chance products in all jurisdictions except the United States, the United Kingdom, France, Spain, Australia, the Netherlands and certain other Dutch affiliated jurisdictions. As Fandom is focused on the lucrative Chinese and Asian markets and contemplating an app designed for users in the Middle East, these restrictions don’t place much of a burden on the Company’s business plan. 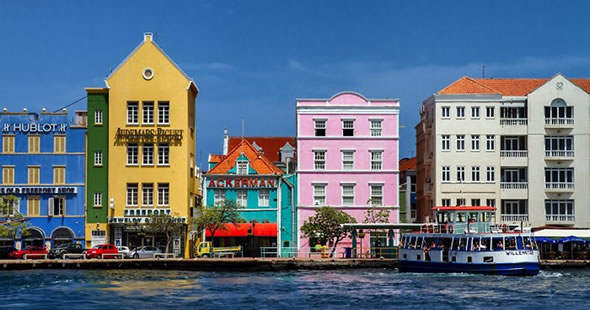 The Curaçao license will enable Fandom to accept wagers in 149 jurisdictions, including places like Japan, Germany and South Africa.

While it is building a desirable app and growing its base in these markets, it can seek out a license to market its services in those other countries simultaneously. Fandom is also subject to certain additional restrictions when it comes to marketing its products, which is to be expected given that wagering is a highly regulated and age-restricted activity in many countries.

Fandom Has Become Significantly De-risked As The Stock Remains Cheap

With this announcement, Fandom has to be given credit as the license was granted right when the Company promised it would be. For any startup company, a lot of things can go wrong, including delays. This license was likely the Company’s biggest hurdle to getting to market outside of the development of its app, which is currently in beta testing. Now that we know that Fandom has gotten this license within the stated timeline, the stock becomes significantly de-risked.

Fandom’s CEO David Vinokurov hinted at the milestone being a significant de-risking event for the stock, stating, “We are pleased to have been granted this Curaçao eGaming license. Curaçao is recognized as one of the world’s leading iGaming jurisdictions and this License authorizes Fandom Sports to deliver real money next generation online wagering to Esports enthusiasts. Licensed Esports betting companies have a high implied value in line with their ability to create meaningful and relevant ROI for their shareholders. We similarly look forward to continuing on our current growth and ROI focused strategy.”

Despite the de-risking event, FDM has pulled back to $0.31 on light volumes. As it has performed very strongly so far in 2020, it’s understandable that there will be sellers taking some profits along the way. With the pullback in price and license grant, Fandom makes an extraordinarily good speculative investment for those risk tolerant investors looking to get in at the ground floor of a highly prospective Esports opportunity.

At $0.30, it has a $10 million market cap. Fandom’s comparable peers change from tech startups on the CSE to those Esports betting companies that have also been granted licenses. FDM is extremely cheap compared to these type of companies which is why we continue to have a target price that implies over 4x upside. Smallcaps Recommendation: BUY.