The smaller of the two properties in the deal, El Mezquite, covers 80 hectares of rugged terrain, in proximity to several established gold mines and advanced deposits in the area held by a number of different companies. This part of Mexico, known as the Sonora Gold Belt, has been actively mined for hundreds of years exploiting high grade gold veins that outcrop at surface. Smaller scale, shallow mine workings are found throughout the region, a remnant of the historic mining activity that collectively yielded a large endowment of gold production dating back to Spanish colonial times.

Located just 2km further to the south of El Mezquite, the Jackie property is a much larger parcel of land amounting to 1130 hectares. Again, this property bears similar promising indicators for the potential of a gold discovery, including several historic mine workings identified and the presence of surface alteration. Jackie is located adjacent to the Santana property currently under exploration by Minera Alamos, where an advanced gold deposit may be developed into an open-pit mine.

Under the terms of the agreement Colibri will issue a convertible debenture valued at $1 million to OnTop Capital, with the right to convert at any time over the next five years into 5 million Colibri shares. The debenture will also bear interest payable at 2.5% per annum prior to conversion into shares. 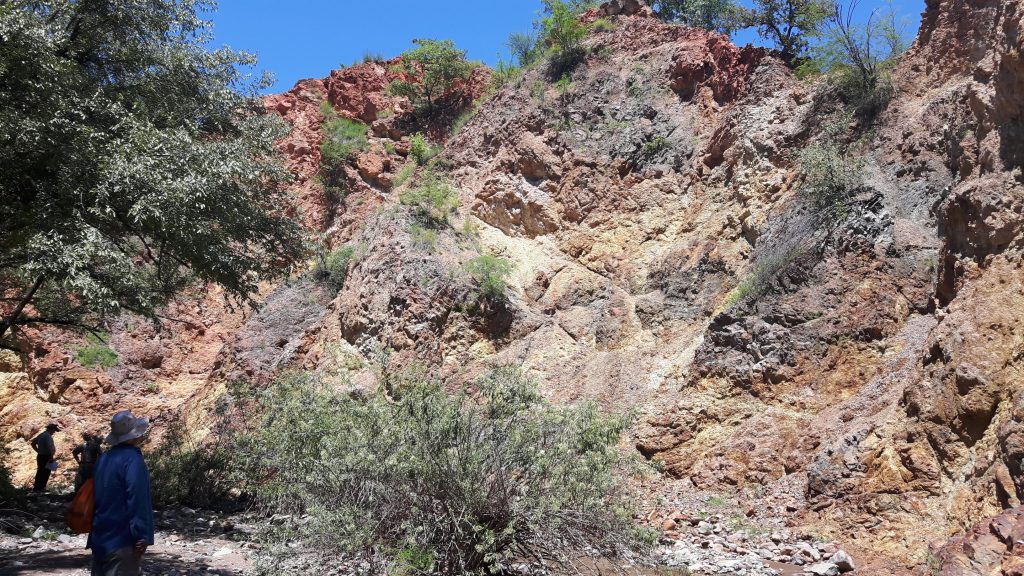 As modern exploration and mining technology has become more widespread in Mexico, many of the historic mining districts are now attracting renewed attention given the potential for large, lower grade bulk tonnage deposits. These disseminated alteration zones are often associated with higher grade gold vein systems, but were ignored by historic miners due to the limitations of crude extraction and processing methods available in the past.

Several multi-million ounce gold deposits have since been outlined in the Sonora Gold Belt. Among them, the Mulatos, La India and La Colorado gold mines. Many more potential target areas remain underexplored despite this success.

The appeal of nearby gold deposits is twofold. First, it demonstrates the potential that regional scale gold systems already well-documented may extend onto the El Mezquite and Jackie properties. Secondly, if indeed Colibri is able to outline a promising discovery area, the presence of other gold mines in the region deliver infrastructure advantages that make development a much more likely proposition.

The El Mezquite property is highly prospective, with surface sample results demonstrating anomalous gold values, and geophysical survey data that lines up well with the sampling program. The target areas extend across a large chunk of the total property, and have never been drilled.

One other promising feature is the presence of a shallow adit extended into a hillside for about 30 meters. As noted, the historic Mexican mining activity rarely penetrated far below surface workings as the cost and effort was so high. Only where very high gold values were encountered would underground workings be developed. Therefore this historic adit may be seen as further evidence towards the case for a more extensive gold system awaiting discovery at El Mezquite. 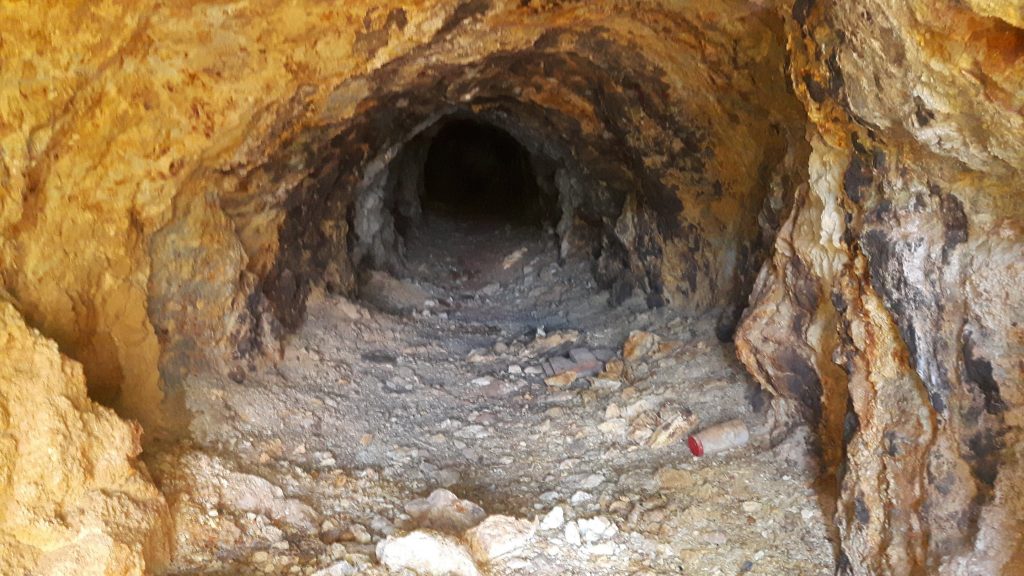 Under the terms of the proposed acquisition, Colibri will assume 65% ownership of El Mezquite, with an option deal to purchase the remaining interest for US$265,000, payable in installments over a period of 5 years. A 1% NSR is outstanding against the property from the original vendors, which may be purchased for US$500,000. The Jackie property is wholly owned.

As certain insiders serving in management with both Colibri and On Top are involved in this transaction, the agreement is considered to be a ‘Related Party Transaction’ and is therefore subject to shareholder approval to finalize the deal. Independent Board of Directors members have already granted their approval for the deal and consider the cost of the acquisition to be fair and reasonable.

The transaction must be completed within 45 days. Colibri shareholders will have the opportunity to cast ballots to determine the final outcome, as per the TSX Venture regulatory framework, and news will be issued shortly to confirm the date and arrangements.

As an exploration-focused junior active in Mexico, Colibri has established a portfolio of early stage projects to create leverage for shareholders towards the discovery of mineral resources. While the market conditions over the last several years have been less than ideal, the flipside to this bearish regime is that attractive acquisition prospects become available for reasonable transaction terms. As the conditions gradually evolve to a more bullish outlook for the sector, the companies that control high quality prospects will be better positioned to achieve success.

Colibri management has been focused on Mexico for many years. Establishing contacts and relationships with other active participants in the sector creates opportunities for acquisition deals. This is the advantage of the commitment to continue working in Mexico even during the bear market interval.

For an explorer, the ideal acquisition for a new property area involves using share capital for payment. With this agreement for two more early stage exploration properties located in a highly prospective district, and arranged with payment of a convertible debenture, Colibri is making prudent decisions to expand on its property holdings and improve the outlook for a discovery breakthrough in the future.

All options will be available to create shareholder value from these new property assets, including the potential for a subsequent transaction to vend the assets or set up a beneficial Joint Venture deal. The Company has already received interest from other potential exploration partners, including arranging site visits to review the attractive surface showings and alteration.

Following the confirmation of regulatory and shareholder approvals, the Company will be stronger with a better suite of properties as the next bull market cycle commences. Recommendation: BUY.