NutraDried which recently became a wholly owned subsidiary of EnWave Corp (TSXV:ENW – $1.23 & OTC:NWVCF – $0.94 & Frankfurt:E4U – €0.74), secured a substantial repeat order for its Moon Cheese snack product from Costco’s Midwest division. Moreover, Costco’s Northwest division placed an initial order a few days ago. We understand that both orders combined are worth close to $1 million.

Late 2017, the all-natural REV dried cheese snack became available in Cheddar and Pepper Jack flavors in approximately 70 stores at Costco’s Midwest division. For the first time, NutraDried offered a “club format” 10 ounce package, which retailed for about $10, while the regular packages are two ounce and sell for $3.99.

The Northwest division counts a little over 50 stores and will only sell the Cheddar flavor Moon Cheese. Also in this case, the club format will be offered. NutraDried is vigorously pursuing additional club format distribution opportunities to build further momentum.

NutraDried also recently added a fifth flavor to its Moon Cheese assortment, Sriracha, where regular Monterey Jack cheese gets flavored with the well-known hot sauce made from a paste of chili peppers. The brand new flavor is already available at Amazon. 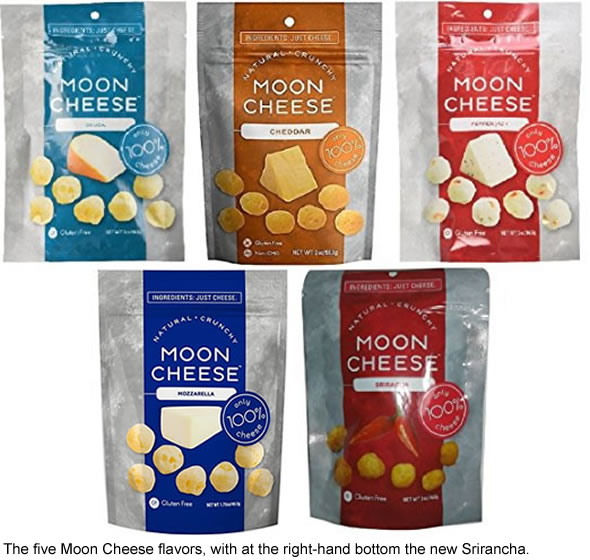 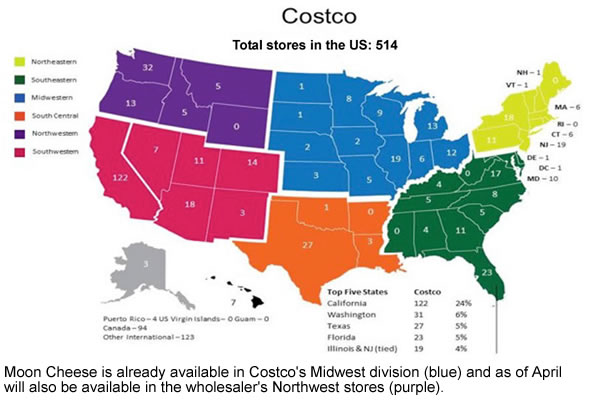 Next week, EnWave representatives will be attending the Anuga FoodTec show in Cologne, Germany. The global trade fair is one of the most important events of the year for the international food and beverage industry.

The industry presents its innovations and technological visions, from processing, filling and packaging technology to packaging materials, ingredients, food safety and the entire range of innovations from all the areas associated with food production. Another great occasion for EnWave to spread word about its revolutionary REV technology.

With solid profit margins and additional revenue opportunities, NutraDried is well positioned for exponential growth. The Company is targeting to reach sales of over $10 million in Moon Cheese alone during 2018. In addition, new NutraDried products are scheduled to be launched in the course of the year, and the management has guided that there will be additional key improvements in the corporate structure. Recommendation BUY.